BOOK AN APPEARANCE FROM AN OLYMPIAN, PARLAYMPIAN OR WORLD CHAMPION 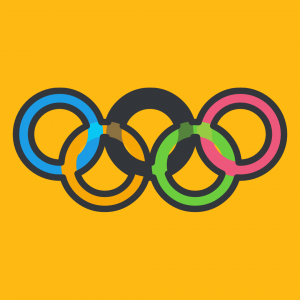 We have an amazing cut-price opportunity for any businesses/school or club to host an appearance from Olympic, Paralympic or World Champion superstars between now and end 2021.

Emily Evans – GB Rafting team world champion and adventurer – with fabulous tales of exploring the Amazon. Our own Herts-based superstar.

Normally they would command fees in their thousands for appearances but for our Crowdfunder campaign the reward cost doesn’t go beyond £100. These are offered on a first come/first served basis. So be good idea for someone who makes the pledge to get in touch with me immediately by email.